Bideawee has a variety of experts on staff that can be used as media resources. Areas of expertise include pet adoption, animal health and safety, animal training, veterinary medical care, pet loss, pet therapy, volunteering, disaster preparation and non-profit management. 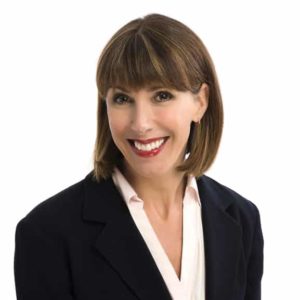 Leslie Granger has been President & CEO of Bideawee since 2017. She is available to speak broadly about Bideawee, our history and current programmatic work as well as larger animal welfare issues. Read her full bio here. 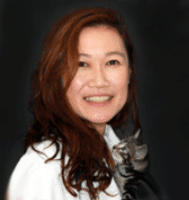 Dr. Shian Simms joined the Bideawee family in October of 2014 as the Vice President of Veterinary Medicine.

Inspired by her childhood pug, Rick, she was determined to become a veterinarian and care for animals in need. In 1995, she moved from Singapore to the United States to pursue her veterinary medicine degree, and graduated from Purdue University in 2001.

Upon graduation, Shian moved to the San Francisco Bay Area and completed an internship at Santa Cruz Veterinary Hospital with a focus on emergency medicine and critical care. Over the next 12 years, she spent her time in referral hospitals and emergency clinics in the Bay Area as an emergency clinician. In 2008, she joined the San Francisco SPCA as their staff ER veterinarian. She loves working with shelter animals as well as helping family pets feel better.

In 2013, Shian relocated to New York City with her cat, P. She was most recently the medical director at a private practice on the Upper East Side. When not at work, she enjoys playing tennis, running, fostering kittens, going to the opera, and exploring New York City. 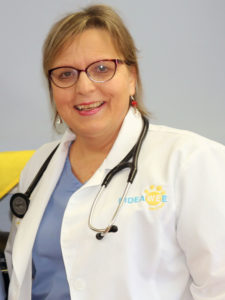 Dr. Melissa Young has been a veterinarian at Bideawee since June 2012. She currently the holds the position of Veterinary Medical Supervisor and oversees all medical decisions at Bideawee’s Westhampton hospital.

A native of Nebraska, Dr. Young received her DVM from Kansas State University College of Veterinary Medicine in 1995. She also holds a Bachelor’s degree in Animal Science from Kansas State. Dr. Young has been engaged in small animal practice since graduating. She has divided her time between private practice in the mid-west and non-profit work around the globe. The non-profit work has taken her to places such as Senegal West Africa, Micronesia, and Easter Island.

When she is not working, Dr. Young enjoys cooking, gardening, and traveling. Her four-legged companions include two Bidewee alums, Tocho and Chiquita! 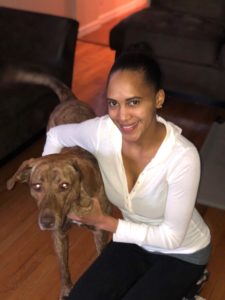 Desirae has been Bideawee’s Manager of Behavior and Training since November 2019. Desirae is an Applied Animal Behaviorist and Fear Free Certified Professional. She graduated with an M.S. in Applied Animal Behavior and Animal Welfare and has experience working with various species of animals, from cats and dogs in shelters to exotic species in zoos to farm animals in a variety of husbandry settings. After years of behavioral ecology research, she pursued a more hands-on way to apply behavior knowledge leading her to the Behavioral Husbandry department at the Bronx Zoo where she assisted with the research and behavioral modification of exotic species. She also worked on the Anti-Cruelty Behavior Team at the ASPCA with animals seized in various cases of cruelty and neglect throughout the country, namely dogfighting and hoarding.

Desirae is dedicated to providing an enriched environment at the shelter where animals’ mental and emotional well-being are cultivated as they prepare for their forever home.

Bideawee is a regular contributor and has a presence in a variety of media outlets.